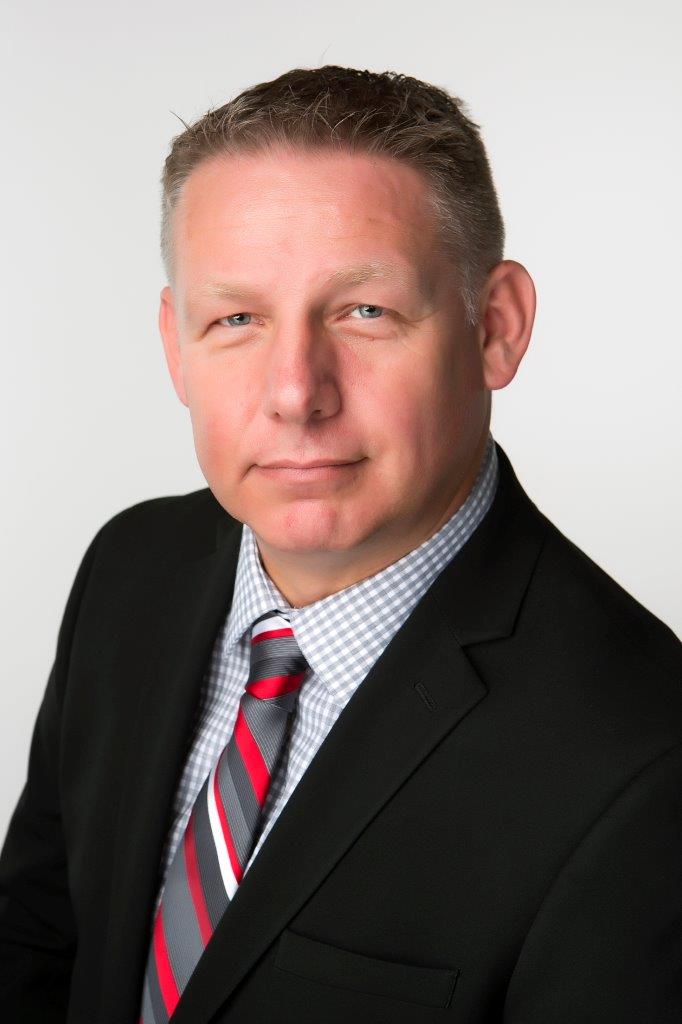 Mark Pinner has more than 27 years’ experience in the imaging industry and is currently the CEO of Cartridge World USA.

Before taking the position of CTO in the Cartridge World Global Management team in October 2008 Pinner been consulting for Cartridge World Global Operations for around 8 years where he gained a wealth of knowledge from the global network of stores and regional masters that serve them, which has helped in his role as CTO moving forward.

During his 20 years in the imaging industry, Pinner has moved production lines from Japan to the United Kingdom, set up re-manufacturing facilities in the USA, Turkey, Czech Republic, Netherlands and United Kingdom, Furthermore, Pinner has been on the cutting edge of imaging technology which has covered dot matrix ribbons & spools, thermal transfer, inkjet & laser products.

His international business exposure began at the age of 19 in Japan during 16 week project. Largely the result of this original global exposure, Pinner has worked the imaging industry to date. During the early innovative years of the ink and toner remanufacturing industry, Pinner managed a team of R&D staff and engineers which resulted in a re-manufacturing facility in the Czech Republic, becoming one of Europe’s largest.

“I believe my success has been driven by my genuine passion for the ever changing imaging industry where I have always been able to adapt and change to the needs of the business I am in and the customer.”

WANT TO BE YOUR OWN BOSS?

Enjoy the lifestyle you want, the freedom you need and the income you deserve with your own Executive Franchise.

“The service is amazing, the cost is excellent, and everyone at the company cares and is there to support whatever needs we have. I would recommend Cartridge World to anyone who does not want to have printing issues in their business or home!” 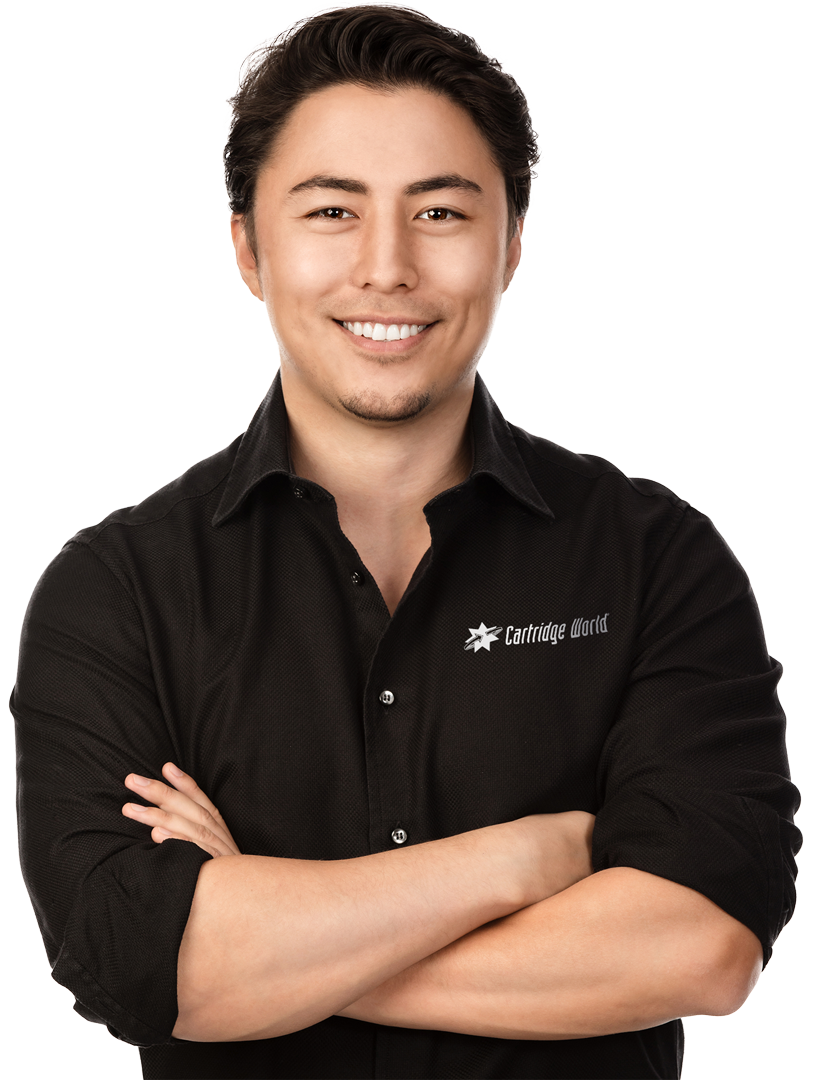