At Cartridge World, we believe in talent. Just as important, we believe in a team that represents the core values of the company: real people invested in solving real problems and providing excellent service. Please meet our team and don’t hesitate to contact any one of us: 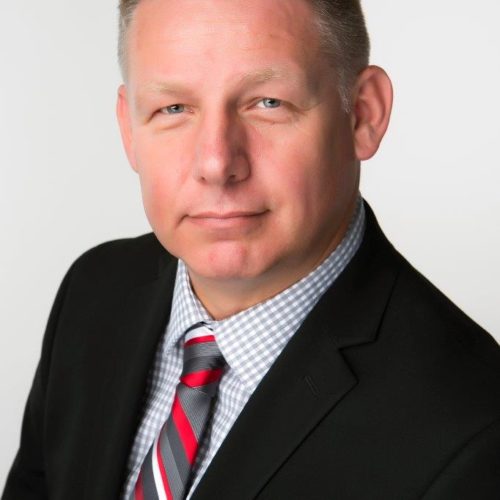 “I believe my success has been driven by my genuine passion for the ever-changing imaging industry where I have always been able to adapt and change to the needs of the business I am in and the customer.”

Mark Pinner has more than 20 years’ experience in the imaging industry and is currently the CEO of Cartridge World North America and the Global Chief Technology & Training Officer.

Before taking the position of CTO in the Cartridge World Global Management team in October 2008 Pinner been consulting for Cartridge World Global Operations for around 8 years where he gained a wealth of knowledge from the global network of stores and regional masters that serve them, which has helped in his role as CTO moving forward.

During his 20 years in the imaging industry, Pinner has moved production lines from Japan to the United Kingdom, set up re-manufacturing facilities in the USA, Turkey, Czech Republic, Netherlands, and United Kingdom, Furthermore, Pinner has been on the cutting edge of imaging technology which has covered dot matrix ribbons & spools, thermal transfer, inkjet & laser products.

His international business exposure began at the age of 19 in Japan during 16-week project. Largely the result of this original global exposure, Pinner has worked the imaging industry to date. During the early innovative years of the ink and toner remanufacturing industry, Pinner managed a team of R&D staff and engineers which resulted in a re-manufacturing facility in the Czech Republic, becoming one of Europe’s largest. 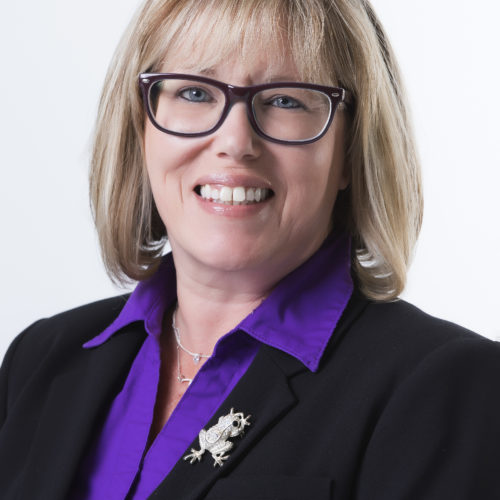 More than 20 years in the legal, analytical, and administrative fields (and that's with raising four boys!). Tina loves the Chicago Bears, Cubs, and Blackhawks, just as much as she loves puzzles, reading about history/culture, bonfires, and making people smile. Family means everything (dog Tex included in the family). 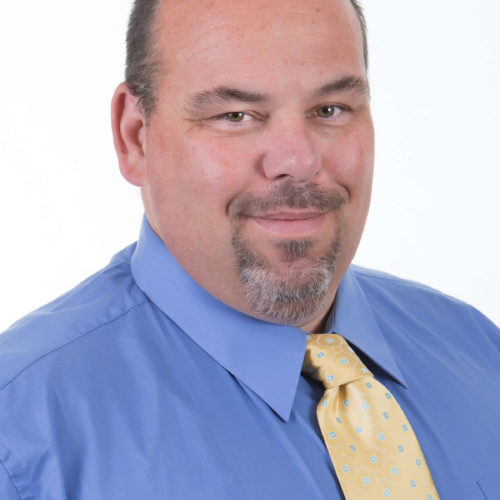 Bowling and the Seahawks are my life!

Miguel has been a professional storyteller for more than 20 years. He enjoys writing, yoga/meditation, conspiracy theories, and finding ways not to be outsmarted by his five kids, three dogs, and two cats. He has published several books including Stargazer and The Executioner's Daughter.